Streaming Music Presages The End Of Ownership… Of Everything [George Howard]

Music is often the proverbial canary in a cold mine, says George Howard. Here, he explores how the rise of streaming led to a full fledged shift to a cloud-based media, making the idea of actual ownership is becoming increasingly antiquated.

Guest post by George Howard , this first appeared on Forbes

Many moons ago — just around the time I first applied the term "Canary In A Coal Mine" to the music industry — I wrote a piece entitled, “The Stream That Snuck Up on You.” The thesis was that, as “cloud-based” media became readily accessible at any time, there was a distinct sense of a rapidly accelerating movement away from the need to ever own or possess media.

A decade or so later, it appears that the transition from any type of locally stored media to an all-streamed/cloud-based access model is nearly complete. Applications like Google Photos render Apple’s iPhoto happily unnecessary. Even books and magazines no longer need to be perpetually stored on a Kindle; instead, one downloads the files as needed from the Amazon cloud and then deletes them from their devices, knowing that should they ever want to re-read that Graham Greene novel, it is quickly accessed from the cloud. (I intentionally chose Graham Greene because his work is still frustratingly unavailable from the Kindle store. … Why?!) Netflix, Hulu, et al. have completely obliterated the need to waste storage space on devices (let alone shelf space with DVDs) for movies or TV. 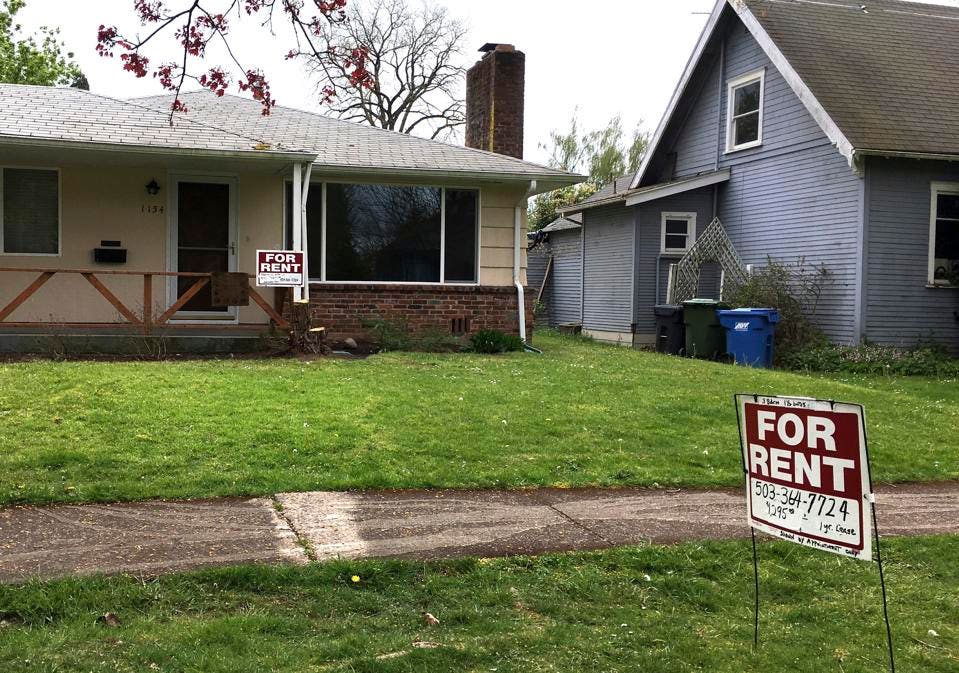 Music was as it so often is the precursor to all this — the Canary. As I’ve conveyed for years now, music goes first because of a confluence of elements:

(1) Music file sizes are smaller than other forms of media, such as movies and TV, and can thus be utilized by nascent technologies prior to larger files

(2) Music is disproportionately consumed by those in high school and college, and these people have more time than they do money. Thus, they will happily embrace technologies, however rough around the edges (Napster, Torrent sites, etc.), to access music even while those at different stages of their socio-economic/temporal life would prefer to save the time and spend the money to access the music

(3) While less relevant today, at the inception of much of the technological mores that still govern our online behavior, it was only those at colleges who had access to high(ish) speed internet, and were thus able to avail themselves of early internet P2P applications, while the rest of society waited for the modem to connect.

So, yes, music tends to presage and preview the broader media technological trends. In hindsight, it's pretty clear that Napster was really the first peer-to-peer network; a precursor to Facebook, Instagram, etc…not to mention a precursor of the soon-to-emerge decentralized (and potentially blockchain-based) social networks.

However, when an expansive view is taken, we can see the way in which people (typically, young) engage with music as an instructive for more than just adjacent media concerns. I’ve written about, for instance, how the notion of the “gig” economy — Uber, Airbnb, Task Rabbit, etc. — with all of its implied freedoms and benefits for those seeking to make a little extra cash via arbitraging surplus (time or space) has a very dark and less-discussed downside; almost exactly the same downside that those musicians, for whom the word “gig” was heretofore associated, have contended with since the beginning of gigs: A life devoid of a safety net, health insurance, retirement planning, etc.

Beyond this parallel between the life of a gigging musician and the many attempting to make their way/improve their way via the so-called “gig economy,” I’ve recently observed yet another foreboding implication of how our relationship to music foretells a larger relationship to society.

My current batch of students at Berklee and Brown are digital natives. Additionally, they are the first generation for whom the notion of actually owning and storing a digital music file on their devices makes no sense. For the generations who just preceded this so-called Generation Zed, there was still a sentiment of, “I’m happy to stream music to a point, but I want to own it and have it on my device, because I do not trust that these streaming services will be around forever, and I don’t want to lose my music.” Well, while the verdict may still be out on whether or not the current crop of streaming services will be durable, there is no doubt that you do not tend to worry about losing something you never had in the first place. That is, this generation — digital natives that they are — never had the experience of storing files locally on their devices, because they never owned any of the songs contained in those files in the first place.

The very notion of owning music –and, increasingly, any media– is foreign to this generation, Why would they possibly want to store files that they have never owned and can always access?

The answer is that they wouldn’t. The larger implication that I believe the music industry is — once again — providing line of sight around is how this generation might view the idea of ownership…of anything.

As economic disparity continues to accelerate, the idea of this generation never being able to, for instance, own a house becomes an increasingly likely scenario. Instead, a generation –and, perhaps, generations– of renters will emerge.

Similarly, as we move not only to an economic paradigm in which owning a car is challenging and as self-driving/autonomous cars become prominent, the rationale for actually taking possession/title of a car makes little sense to anyone other than someone who — like today’s vinyl collector — just loves cars as objects.

CitiBikes and their variants make the idea of owning your own bike and having to schlepp and give up valuable space in your tiny rented city apartment an irrational decision.

How long before the plurality of subscription services render ownership of virtually everything just as unnecessary as the ownership of a music file?

There are already, for instance, services that allow you to wear clothes for some period of time before returning them and having a different (if, likely, not new) set delivered to your door. Certainly, we’re seeing a clear and rapid acceleration of services that will make owning an oven or pots or refrigerators a quaint anachronism for most, and utilized only by those who actually (gasp) enjoy cooking. Instead, boxes of ready-to-eat food somewhat magically appear at your rented apartment. Perhaps soon even ferried to you via an Uber “driver” whose job is not to actually steer or own the car — the car itself handles both of those tedious tasks — but to simply carry the food up your stairs (drones aren’t yet so hot at navigating doorways and stairs).

Much of the above is well underway. And, just as Generation Z’s complete move from the ownership of music to the accessing of music was a result of a confluence of economic factors and technological forces, these same forces appear to be combining to result in the precisely same outcome of access rather than ownership from everything from clothes to cars to real estate.

Music has, as it always seems to, provided the example. It is on us, however, to look beyond the inexorability of that which music shows and to also examine the consequences of these types of moves, both culturally and economically. As the “gig” economy appears to be “working out” about as well for the average Uber driver in terms of quality of life as a life of gigs does for the average musician, will this macro shift of access rather than ownership have similar consequences to society broadly as it has for the economics of the music ecosystem now that the shift has occurred? If so, we should proceed with caution.This shift from ownership to access has truly only materially benefitted the large incumbents (the 1%) of the music industry, and has materially harmed virtually every other member of the music ecosystem…none more so than the music creators themselves.