The Fyre Festival has become the train wreck you can’t ignore. The event organizers, rapper Ja Rule and entrepreneur Billy McFarland, promised attendees a “two unforgettable weekends of mystery and music” with acts such as Blink 182 and Major Lazer appearing on a private island in the Exumas April 28-30 and then May 5-7. But by early morning April 28, the event was trending on Twitter as “the luxury party that turned into the Hunger Games,” with attendees reporting massive disorganization, inadequate housing, food shortages, and unbelievable chaos. The Fyre Festival is now scrambling to evacuate stranded attendees after canceling the event.

Here we have a painful reminder of the difference between marketing and branding. The Fyre Festival marketed itself as an exclusive event “for those with uncompromising taste and a burning desire for adventure” with tickets costing as much as $12,000 and some VIP packages costing as much as $250,000. Attendees were promised luxury cabanas, sumptuous meals, private island parties, cool music, and generally the most decadent experience money could buy. “Set against the surreal island backdrop of the Exumas where ordinary rules don’t apply, Fyre ignites the best in music, cuisine, innovation and hospitality,” according to the event’s Facebook page. Teaser videos such as this one certainly looked appealing enough to those with enough cash:

But it quickly became apparent that the experience was not living up to the advertising, as the first attendees to arrive complained of spartan living conditions in disaster relief tents. Many took to social media to report what was going on: 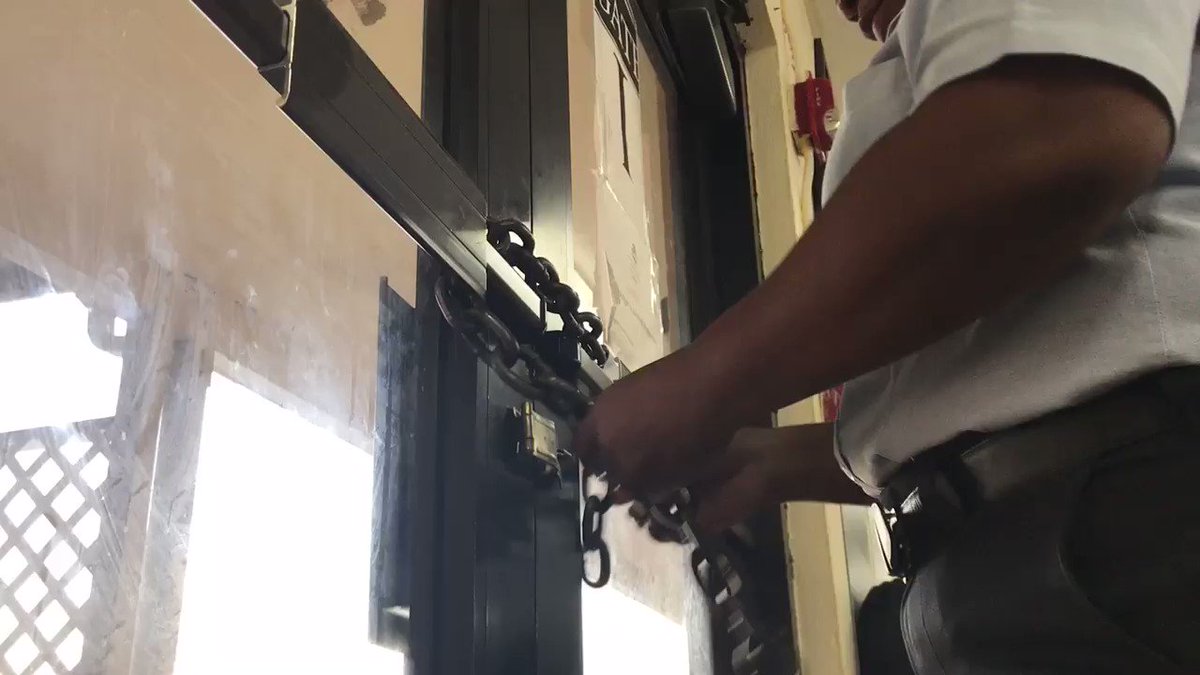 As reported in Variety, “According to reports from would-be concertgoers, the site is more like a hurricane disaster staging area, with incomplete tents and boxed lunches instead of luxury accommodations and celebrity chef-prepared meals.” Meanwhile, Blink 182 canceled its appearance. Within hours, the organizers abandoned any hope of putting on the event and turned their focus to evacuating stranded travelers.

Now, if you’ve been to enough music festivals, you expect to pay for a bit of discomfort. Enduring crowds and inclement weather is just part of the deal when a festival promises you access to cool music. In fact, enduring some discomfort is sort of a badge of honor — the price you pay to say you were there when Kendrick Lamar tore up the stage. But the Fyre Festival promised an elite experience. And as Brian Solis has argued passionately, your brand is all about the experience.

Your brand is also all about the experience you promise. A promise creates an expectation. You can proclaim your marketing a massive success when your promise of private cabanas on a luxury retreat results in concert goers willing to fork over thousands of dollars to spend their weekends with you. But when the experience fails to deliver on a promise, you fail to meet expectations, and your brand dies a quick death.

The rapidly unfolding disaster is also an embarrassment for Ja Rule. How much damage to his personal brand results remains to be seen, but his Fyre Media company, founded in 2015, now faces a crisis of epic proportions. United Airlines may have dragged a passenger off a plain kicking and screaming. But when you create huge buzz by relying on supermodels and influencers to hype an event and then anger an island crawling with affluent millennials with access to social media, you’ve created a whole new level of pain.

Will Frye Media now show us how to recover from a brand disaster? Stay tuned.