[UPDATED] Although they may not garner as much coverage and interest as those who ruined themselves financially, many artists were much more business savvy when it came to managing their money. Here we look at five such shining examples.

You’ve probably read plenty of articles about artists who famously mismanaged their money. So for a change of pace, let’s focus on a few that did the opposite.

Simply listing off the richest musicians in the world, though, isn’t enough. We’re looking for more than artists who can sell/stream a lot of music, pack large stadiums, or score lucrative branding deals.

Instead, we’re focusing on artists who made unique and successful financial decisions that anyone can learn from with or without a No. 1 hit.

So with that, here are five examples of artists who managed their money right, and what you can learn from them.

David Bowie was renowned for his innovations in music, fashion, and business. So it seems only fitting that he designed the precursor for putting financial power back into the hands of artists with what became known as “Bowie Bonds.”

Bowie offered investors the opportunity to buy securities backed by the current and future revenues of his pre-1990’s catalog (consisting of 25 albums and nearly 300 tracks). He raised $55 million from the offering upfront, and paid investors 7.9% interest over the next 10 years, after which royalty payments reverted back to him. 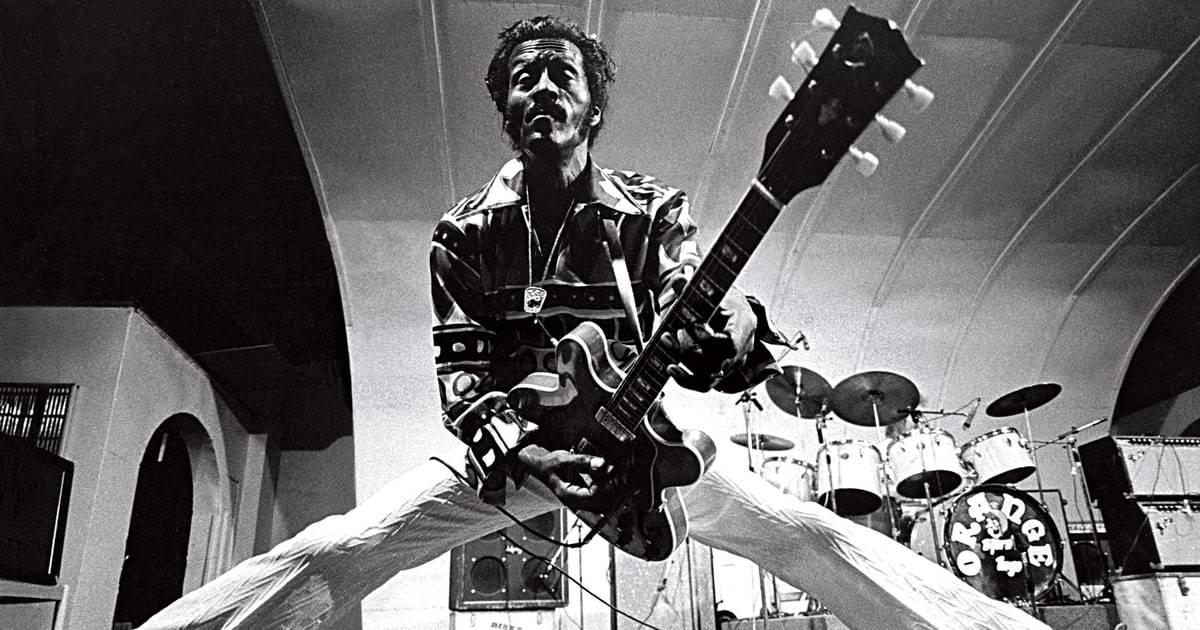 The father of Rock N Roll, Chuck Berry, was famous for saying just three words before he would take any stage: “Where’s my money?” That included $2,500 in a paper bag before performing in a concert film celebrating his own 60th birthday.

His blunt insistence on seeing the money upfront stemmed from getting burned early in his career. His first big hit, “Maybellene,” listed radio DJ Alan Freed as a co-writer without his knowledge. So he began negotiating better contracts.

He also played smart with touring. Between the ‘80’s and ‘90’s Berry played an estimated 100 shows a year. To save money, he hired local musicians rather than paying to transport his own band. He drafted ironclad riders that imposed penalties on promoters that didn’t follow it by the letter.

Perhaps most importantly, he created his own publishing company, Islaee Music Publishing, worth an estimated $13 million. All this, combined with investments outside the music industry (such as real estate, a movie theater, and even a nightclub) has his estate valued at over $50 million. 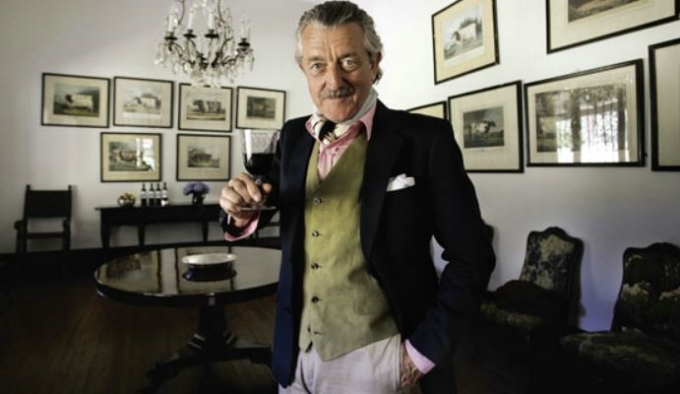 Who? The name Dieter Meier might not ring a bell, but his one-hit-wonder “Oh Yeah” will. Immortalized in the film Ferris Beuller’s Day Off, Yello’s unconventional ‘80’s hit is a cultural staple. It has appeared in countless films, commercials, and even in the most recent season of Saturday Night Live.

But what puts Meier on the list is how he turned the money earned from that hit into an empire worth of $175 million. Shrewd investments in a variety of business ventures–such as in a railway company, a holding company, and a luxury watchmaker–multiplied his net worth several times over. Other investments include 250,000 acres in Argentina used for wine and cattle, as well as a large chocolate factory.

Meier could have simply retired off the royalties “Oh Yeah” makes in a year. Instead, he became the poster child for how to leverage music as a financial asset capable of much more. 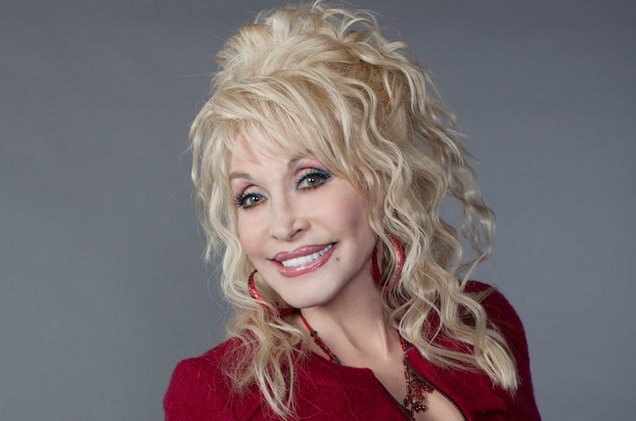 Not only is Dolly a prolific songwriter with well over 3,000 titles to her credit, but she also knows how to control and maximize the royalties they earn. The story behind one of her most popular songs illustrates exactly this point, and the risks she was willing to take to protect her income.

Dolly wrote one of the best-selling singles of all time… “I Will Always Love You.” The 1974 original was a No. 1 hit in its own right, then the 1992 Whitney Houston version of that song kept the money train rolling (even more than the original, actually). But it was Dolly’s savvy insistence on retaining her songwriting credit for the song decades earlier that kept her in the money as a result.

See after she released the song, Elvis Presley offered to record it himself. But he wanted half her songwriting royalties. Tough decision. An Elvis recording could certainly drive sales well past what she could do on her own, and she’d still earn half her songwriting from his rendition.

But she didn’t and had this to say about the decision afterward: “When Whitney [Houston’s version] came out, I made enough money to buy Graceland.”

Dolly also has invested in a number of other ventures, including her Dollywood theme park, her Dolly Records label, a chain of restaurants called Dixie Stampede, a TV production company, and much more. 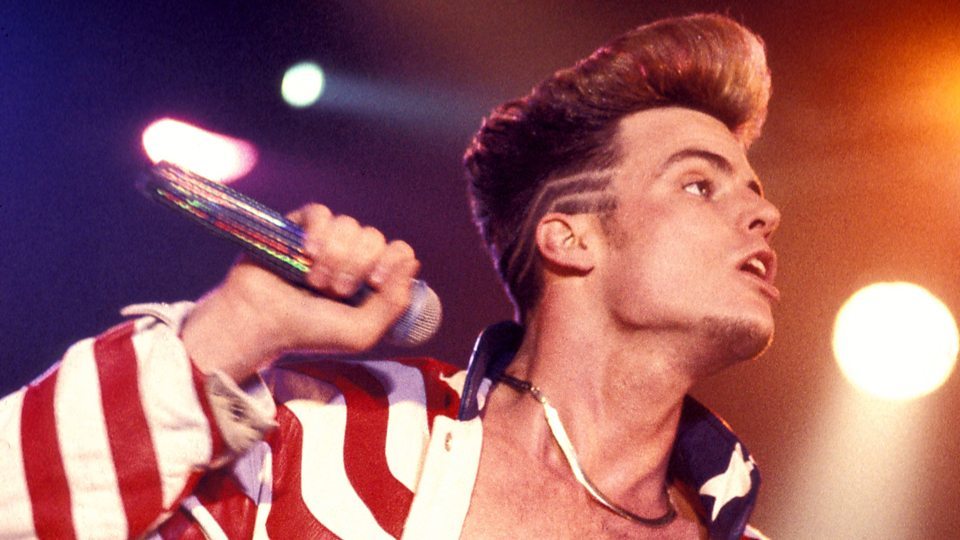 OK bear with us here. Vanilla Ice was the ultimate one-hit wonder. “Ice Ice Baby” was the first rap song to hit No. 1, but the performer (better known as Robert Van Winkle) never followed up with anything significant, and his music career quickly faded.

But he made some smart choices (perhaps unwittingly) on what to spend the money on during the time he was raking it in. He bought a slew of houses (in what he called a “young and dumb” decision) as part of the typical overnight success excess. But real estate it turns out is a good investment.

So when he sold off his houses as his career began to tank, he wound up profiting several hundred thousand dollars. Ice learned from this lesson. He became a Robert Shemin devotee and pivoted into a career of buying and flipping houses, documented in the DIY Network reality series “The Vanilla Ice Project.”