The BTS behemoth keeps gaining momentum.This week the group became the first Korean act to surpass 1 billion streams on Apple Music. It's a milestone not equaled by PSY and other more established Korean artists. 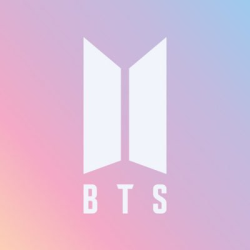 No exact numbers were shared, but the BTS total represents a combined global total. Markets said to have contributed the most include the United States, South Korea, Japan, Canada, Australia, and countries in Europe and Southeast Asia.

The BTS collaboration with Steve Aoki "Waste It On Me" debut on the Billboard Hot 100 charted at 89 this week.