Sony Music Severs Ties With R. Kelly, But Continues To Profit From His Recordings 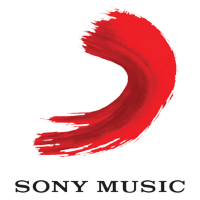 R. Kelly and Sony have parted ways, according to multiple sources who characterized the split as everything from mutually agreeable to the controversial rapper being shown the door. The split finally comes after months of pressure over the rapper's alleged predatory behavior. and sexual abuse of women, including several minors.

But, before you give Sony a #TimesUp Award…

R. Kelly's profitable recording catalog will continue to be distributed by RCA/Sony, and his music is still available on all digital retailers and streaming services.