Talent manager, producer, and film agent Shep Gordon recently released a book titled The Call Me Supermensch, which uses a backstage pass to his life as a framing device for some important lessons about the music and entertainment industry. Here we look at five key takeaways.

My name is Leonardo Soria. Originally from Argentina, I came to the USA in 2012 to study at Rowan University, where I received my Bachelor’s in Music Performance – Piano. I had my first recital at the age of 6 and have won awards and performed as a soloist and with orchestras in Argentina, Chile, Brazil, Japan and the USA. I have always been interested in the music industry as a whole, that making me change paths last year when I decided to pursue an MBA in Music Management at William Paterson University. Here’s my face:

They Call Me Supermensch 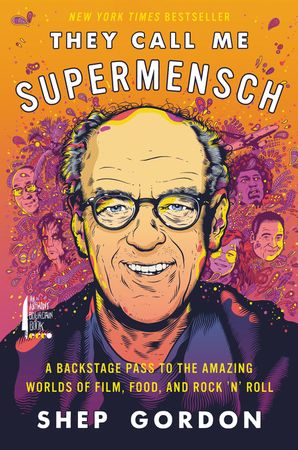 “They Call Me Supermensch” is a book written by Shep Gordon, a talent manager, producer and film agent. The book is really a memoir -a fun one- of Shep’s most important and precious moments that happened in his life. The twenty-two chapters depict a rollercoaster of emotions, events, successes and failures.

Born in 1946, Shep grew up in Queens. He claims that his childhood was very strange, and that he was raised under a cloud made up of his mother’s anger, greed and envy (p. 23). So strange that “Cousin Patti” tried to adopt him and rescue him from it. After reading the book, I can say that Shep was around famous people very often, many times without him even trying to. For example, he writes that Albert Feldstein (editor of MAD Magazine back then) drove him on his first date- Feldstein was the father of the girl Shep was going on a date with. (p. 29) 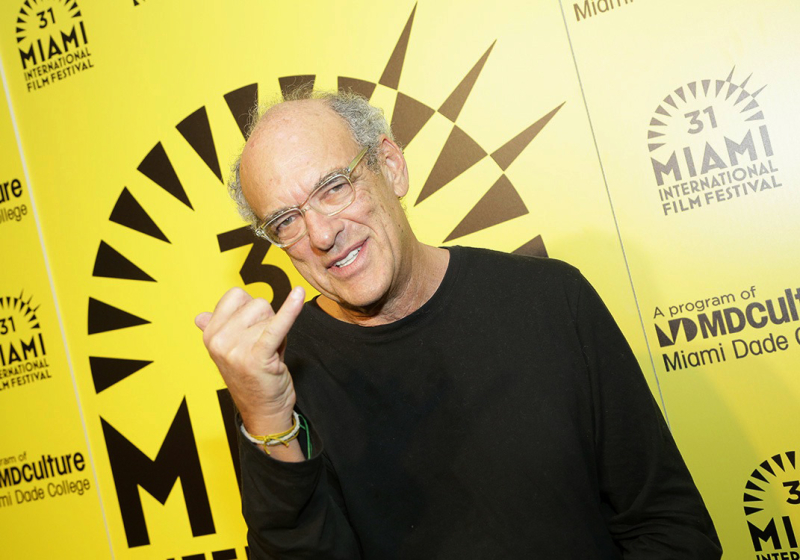 Later, he moved to Oceanside. After finishing high school, he moved to Buffalo to pursue a B.A. in Sociology. He explains that he had no aspirations and did not know what he wanted to do, so he settled on Sociology. This is when he met Joe Greenberg at the Port Authority in New York, who he would manage Alice Cooper with later. They sat on the bus together, and by the time they got to Buffalo they had become good friends.

College was a great adventure for Shep and his friends. He barely went to class, as he spent most of his time hanging with people. For him, what he mostly got out of college was not his education, but the large group of great friends he made there (p. 36). At this point, he was drinking alcohol, smoking marijuana and doing LSD.

As he explains in the book, he started dealing drugs during his sophomore year. “Dealing pot led to some pretty amazing and scary adventures. Like the two times I personally smuggled pot across the border from Mexico” (p. 37). Some of his friends also ended up working in business, as it was the case with a guy they called “Coffee Boy”. He now has his own plane and flies people to Vegas for gambling. (p. 41)

Throughout the book, Shep Gordon tells us about the different people he has managed and become friends with -Alice Cooper, Raquel Welch, Jimi Hendrix, Pink Floyd, Anne Murray and Luther Vandross are only a few names out of all the names he mentions in the book – and he shares his mistakes, successes and failures. He gained reputation and became a go-to for bands that were just starting and for bands that were already famous, and developed a unique talent for finding what the audiences wanted to see, and gave it to them.

Gordon also worked as film producer with “The Duelists” winning the Cannes Festival and created the first talent agency to represent chefs, “Alive Culinary Resources”. Roger Verge became the first “celebrity chef” in the world. Reading his book, I found five points I think are important when it comes to being a good band manager:

This is essential. In order to be a good manager, you need to talk to people. This is especially difficult for shy people, who have a hard time “breaking the ice” and who are not good conversation starters. Shep describes himself as shy – especially with women- but he is happy that he got better at talking to people. This began when he started college, when he finally made friends.

“For me, what I mostly got out of college wasn’t my education, but the large group of great friends I made there”. (p. 36)

Coupons, is his way of describing favors. Do people favors, as you might need a favor from them in the future, and the other way around. Shep explains this by sharing that, just before finishing college, he had one more class to take. It was a summer class. He ended up not going to any classes and going on a vacation to Acapulco instead, and when he showed up, the teacher told him he could not pass him.

Shep talked to Marty, who was close friends with the teacher. Marty convinced, almost forced the teacher to pass Shep, since Marty had done the teacher a favor in the past by passing him on a German class he never studied for (44-46). This also applies to managing, and to be honest, it really applies to everything else in life. You can benefit from helping out other people, not because it is nice to do so, but because… You never know when you will need them.

Though we can apply this to many other jobs, this one goes specifically to managers: make sure you get paid. Unfortunately, there is a lot of people in the business who will not regret taking advantage of other people, especially of newbies, and this involves money. Make sure you get the money before you do anything else. Gordon explains this on page 64:

“Jerry Wexler of Atlantic Records, a brilliant man who became a dear friend, would later put it to me this way:

3) Get Next To Someone Who Already Is Famous

When managing a band or artist, it might get very difficult to make them famous, to get their music heard and to get the press to talk about them. The solution, though it is understandable that is not easy, is to place that artist with other artists who are already famous.

Gordon explains this on page 70, when he writes about managing Alice Cooper:

“I had gotten a call from the festival organizer, who said he’d pay me 30 percent of the proceeds to help them organize it. I said I wouldn’t charge them a fee, but they had to put Alice on the bill between John Lennon and the Doors in prime time. It was a fantastic opportunity for our little-known band to share the stage with all those greats in front of a festival audience of sixty thousand, on TV. It was an early foray into the tactic I call ‘guilt by association.’ If you want to be famous, get next to somebody who already is famous. Millions of kids would be watching this show to see the Doors and John Lennon. In between, they’d see Alice Cooper, and just assume they were famous, too. I would play that card successfully many times over the years.” 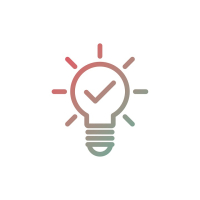 4) Be Creative. Live The Moment, Go With The Flow.

At an Alice Cooper show, Alice threw a chicken that was set loose by Shep on the stage. He threw it to the audience. They went crazy. They ripped the chicken apart, and threw it back at him, all bloody. They got a lot of press. Stories ran in all the newspaper about this bizarre new act, “Alice Cooper.” This just tells us that, as a manager, you will have moments in which you might think you have to make a quick decision. And sometimes you just do it. Sometimes you fail, some other times, it will be the best decision you’ve ever made:

“That incident ignited the booster rocket we needed to blast off toward notoriety and success.”  (p. 71) 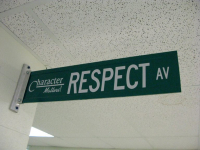 It is true that as an artist manager, you will be booking the artist good gigs, establishing important contacts, negotiating fees and promoting them, and money will almost always be the reason you will be doing these things. But no matter how good a deal can sound, you must respect the artist/band and their desires, and take “no” as an answer. This example can be found on page 210, when Gordon writes about managing The Gipsy Kings.

They got paid in advance for the band to do advertisement. They took pictures of the band with women around them. But the band finally decided that they could not do the endorsement because their wives were going to get very angry and make their lives “miserable.”Even though Shep thought that was a shame, he respected their decision and returned the money they had received in advance for advertising.

There are two more points mentioned by Shep in his book that I would like to share, because I think they are very important. The first one is “Don’t get mad, accomplish your goal”. Always ask yourself what your goal is, and once you answer that question, keep calm, but keep working hard to accomplish that goal.

The second point that the author of the book mentions is actually my favorite, and it can be found on page 62:

“Every rejection brings you closer to acceptance.”

If you haven’t yet, I strongly recommend you read his book. It is very easy to read, not boring, and it will teach you a lot. I will definitely read this book again.