Has Coachella Lost It’s Cool? Instagram Has The Answer

Has Coachella lost its cool? Burning Man is now the most Instagramed festival in the world, beating out Coachella for the top spot. An Instagram user at Burning Man will post an 24 times over the course of the event, compared to 21 times at Coachella.

The Burning Man stat is particualrly impressive since about 80,000 people or almost 20% fewer attend the gathering vs. Coachella at 99,000. 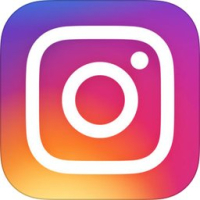 Right, time to get my “janties” out of the wardrobe ☀️ #feelslikesummer pic.twitter.com/IhpClcWtSa

More: Top 10 Most Instagrammed Music Festivals in the World