Red Bull Music Academy and Red Bull Radio will shit down after 21 years, the company announced Wednesday. Both will cease operations by Oct. 31st as the global beverage giant shifts its substantial marketing budget to a more localized approach.

The sessions resulted in dozens of interviews and tutorials that are available online. There has been no word yet on whether or not Red Bull will continue to make this archive available after the closure. 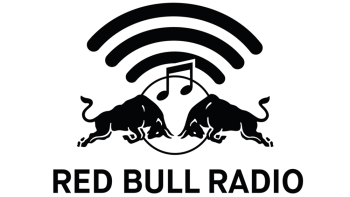 Red Bull Radio presented an indie heavy eclectic mix of live streams and archived shows, often featuring artists that had little exposure elsewhere. Red Bull Festivals will continue including in New York next month and Tokyo later in the spring.

“After 20 years of supporting artists worldwide with its music program in a rapidly changing world, Red Bull will maintain its purpose of providing a global platform to promote creativity — but it is changing the means of delivery,” Red Bull said in a statement. “Red Bull will be moving away from a strongly centralized approach, will gradually phase out the existing structure and will implement a new setup which empowers existing Red Bull country teams and utilizes local expertise. Red Bull will continue to explore new ways to support promising and cutting-edge artists wherever they may be.”