From Playing Coachella to Busking: Why It’s Ok To Do Both [KOSHA DILLZ]

Kosha Dillz recently appeared on stage at Coachella, but reaching that career milestone does not mean that the indie rapper is going to give up on the guerrilla tactics that have gotten him this far. 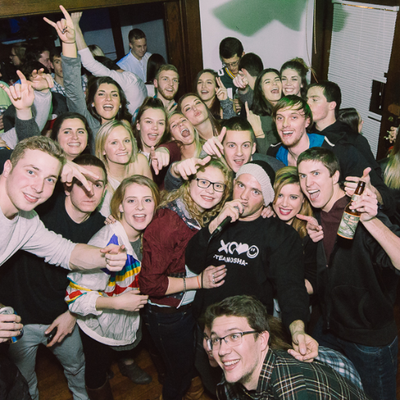 Kosha Dillz is an artist that has collaborated with everyone from Matisyahu to Rza of the Wu Tang Clan. He recently released a new song called Exercise on Spotify. May 2nd and 3rd he plays with GZA on his  sold out Liquid swords Tour and he is planning on moving overseas to Israel ASAP ,as being the the number one jewish rapper in Korea town isn't cutting it anymore. Email him genius ideas at rapperfriends@gmail.com and follow him on twitter..
His website is awesome.