UPDATED: Spotify clearly filled a need with the launch of its Spotify Lite app, which takes up one-third of the space on the users mobile, while still maintaining most of Spotify's popular features.  Spotify Lite grabbed more than 1 million global users in its first week.

The app now has more than 2 million users in India alone, according to the streamer's head of global markets, Cecilia Qvist. 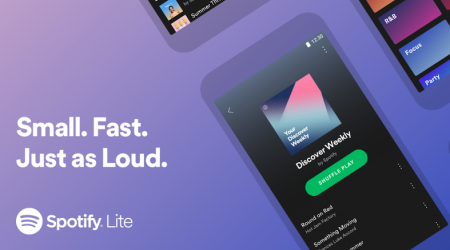 Launched on July 9th. Spotify Lite is currently available in 36 countries in Asia, Latin America, the Middle East and Africa.