The Americana Music Association just announced its initial lineup of panels and events for this year's AMERICANAFEST, and its shaping up to be a very special week of music and networking. Here is a glimpse of what's in store at conference HQ at The Westin Nashville on Sept. 11-13.

Get to Know the Artist Behind the Music 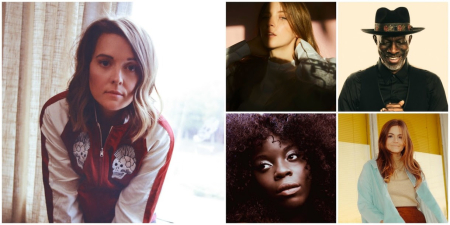 AMERICANAFEST is offering a chance to hear from the artists behind the music.

"Learn About The Roots of Our Community" (pun intended)