Spotify In Talks With Apple To Add Siri Voice Control

Spotify and Apple are in talks to add Siri voice control of the music streamer despite an antitrust complaint lodged by Spotify in the European Union against Apple earlier this year. 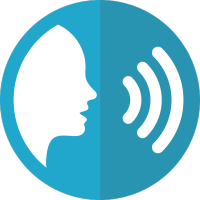 Apple would let iPhone and Apple device users tell Siri to play songs, playlists, and albums on Spotify, according to a new report from The Information.

Apple has said that it will allow outside apps for equal access to Siri as part of iOS 13 and iPadOS 13. which is expected to be released in mid-September.

Observers question whether or not strained relations would keep Spotify from participating, but not including the streamer would only affirm the anti-competition narrative that is the basis of Spotify's EU complaint.