The event, which aims to be the largest live broadcast in “cause event history,” will bring together governments and NGOs, leading artists and entertainers, and CEOs of the world’s largest corporations, among other partners, in a historic effort to help end extreme poverty, tackle climate change and reduce inequality. 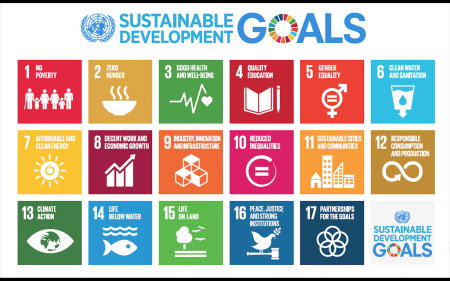 Slated to take place September 26, 2020, some thirty five years after Live Aid first sought to unite the world through music, the year-long initiative will kick off with a press conference later this month.

“The campaign is being launched now because the next 18 months will shape the future of humanity — it’s the last chance to course correct to end extreme poverty, tackle climate change and reduce inequality in time to reach the 2030 Global Goals deadline agreed to by all world leaders in 2015,” according to an announcement for the event.

Global Citizen estimates that an additional $350 billion will be needed annually to achieve the United Nations’ Sustainable Development Goals in the world’s 59 poorest countries.