Mobilizing The Army Of Tool Fans

Here we breakdown how OneLive and Single Music helped TOOL land the coveted number one spot on the Billboard 200 following the band's release of a new album after a 12 year hiatus. 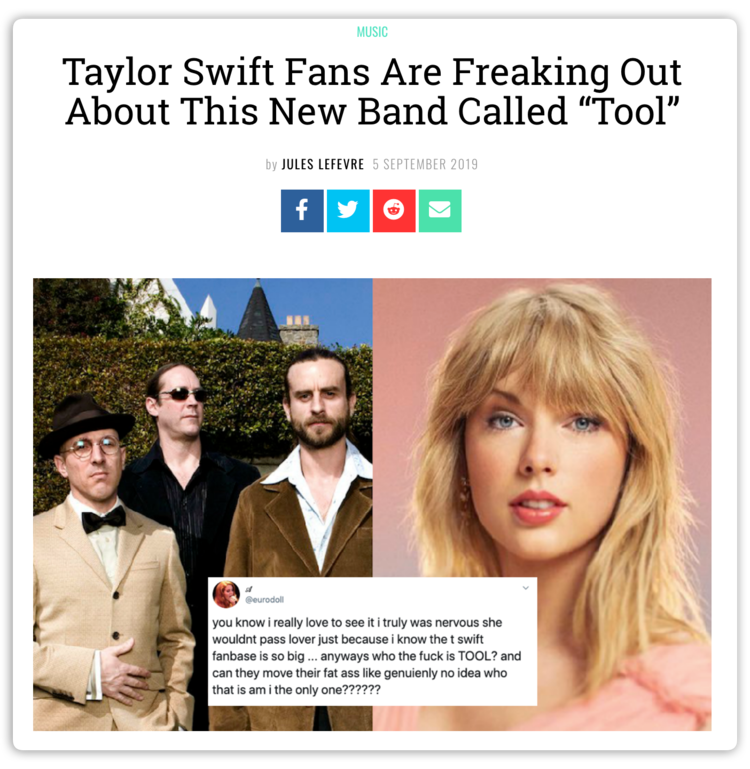 Flash forward to the 5th of September, almost a week after the long anticipated release date of Fear Inoculum, TOOL’s new album. Taylor Swift was dominating the Billboard Charts following an unprecedented pre-sale campaign leading up to her August 23rd release date. With her week two sales forecasted to be upwards of 200,000 – TOOL needed to act fast to earn a number one spot.

But they had just the plan. The TOOL team, with major merchandiser OneLive, scheduled an additional 25,000 copies of a special CD pressing of Fear Inoculum. These would be sold in an 11 hour flash sale, directly to fans from TOOL’s own web store, in the final hours of the week 1 chart. 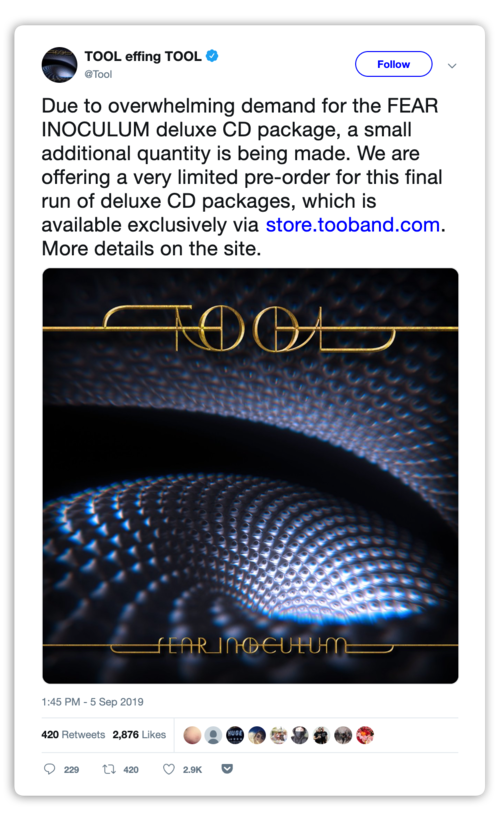 And by “special” we mean a CD offering unlike any other. As if the long-awaited album wasn’t impactful enough – they created an entire audio-visual experience within the product packaging. Included in this $45 CD tri-fold package was a 4” HD rechargeable screen with exclusive video footage, a 2 watt speaker and a 36 page insert book. For die hard TOOL fans, this was an absolute must have.

But there was problem. Sales are submitted to the official Billboard Charts upon fulfillment to customers, rather than at the time of purchase. As the CD’s wouldn’t be shipped until late September, this meant these sales wouldn’t be included in the first charting week.

Even though the CD’s wouldn’t be ready – digital music is fulfilled instantly. OneLive partnered with Single Music to attach the digital album to each of the 25,000 CD’s – which were sent to fans immediately after completing the purchase.

And to everyone’s amazement – this instantly fulfilled digital album could be downloaded in a lossless format.

To put this in perspective – those who downloaded the album from iTunes, a service that has dominated the digital music sales space for over a decade, received a compressed version of the new record.

By 11 PM on Friday, 25,000 albums had been successfully delivered – in time to be included in the first week’s chart. A few days later, Billboard announced that TOOL had successfully overtaken Taylor Swift for the #1 album on the Billboard 200. This marked the biggest rock album week one in over a year. 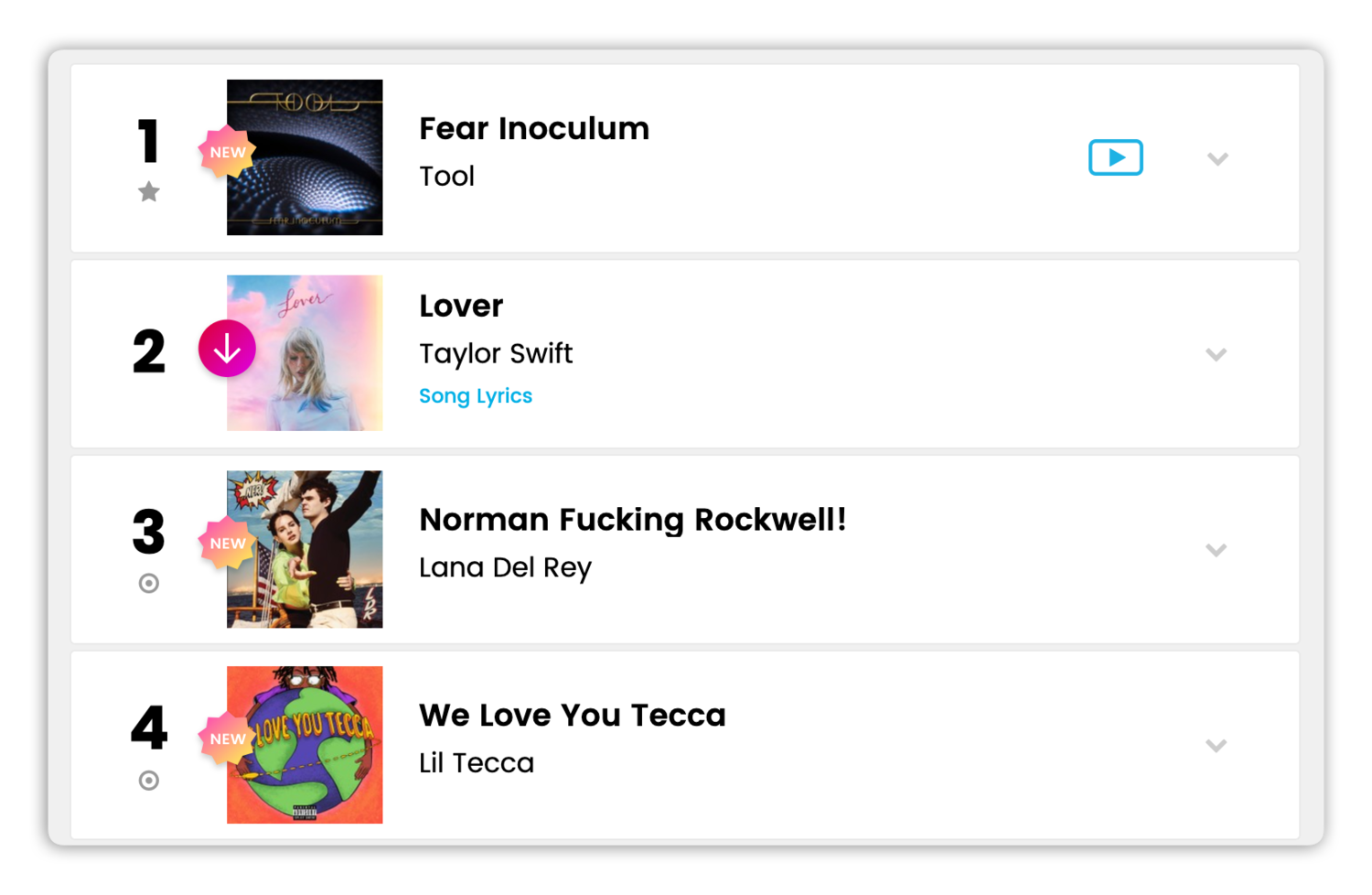 Not only did Single help TOOL, we ran digital campaigns for 2 other top 5 Billboard 200 artists this week, Lil Tecca and Lana Del Rey, as well as the frontrunner of the Reggae Charts – Stick Figure. 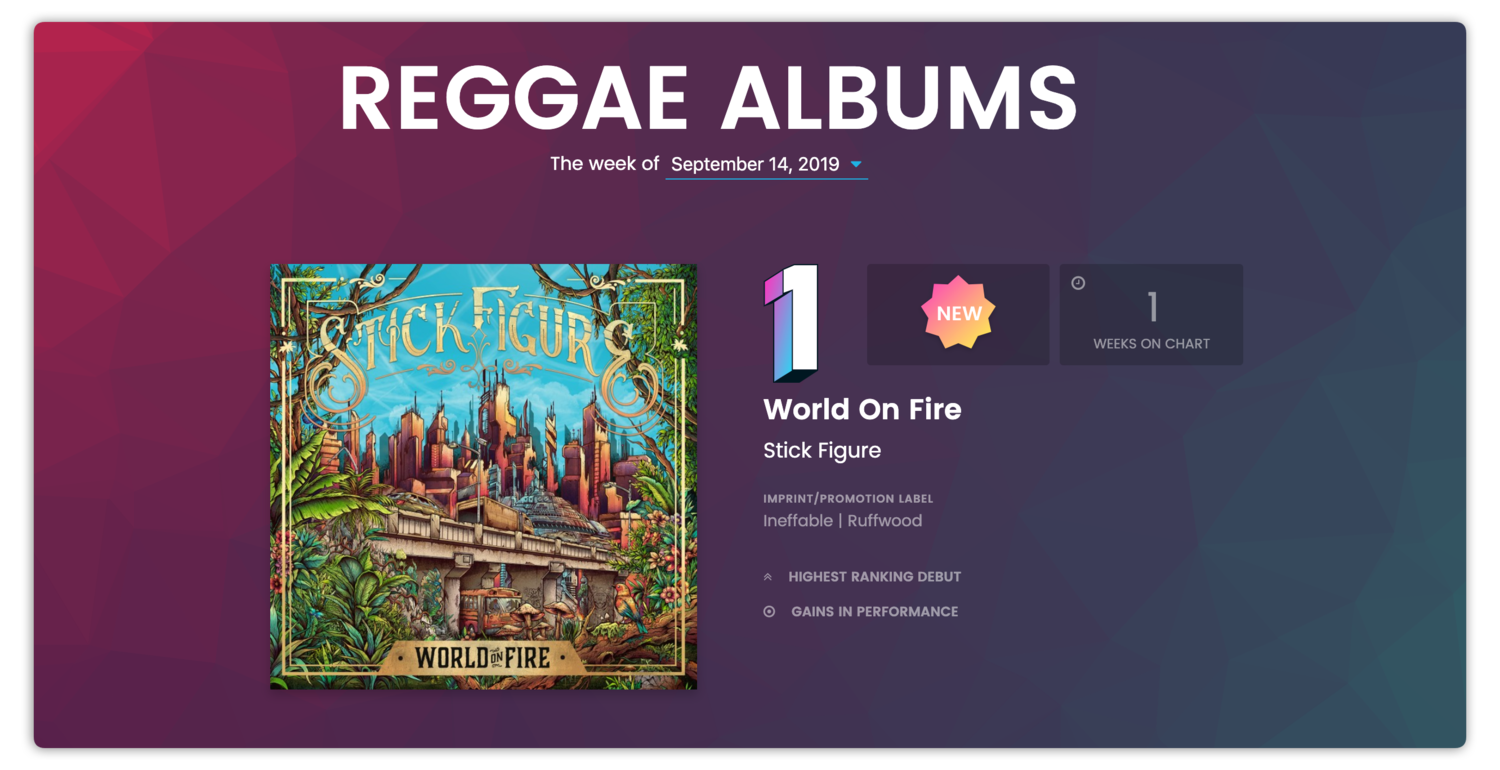 Single also powered a digital / bundle campaign for artist Witt Lowry, who earned a #1 spot this week on the R&B/Hip-Hop Album Sales Chart for his record “Nevers Road”: 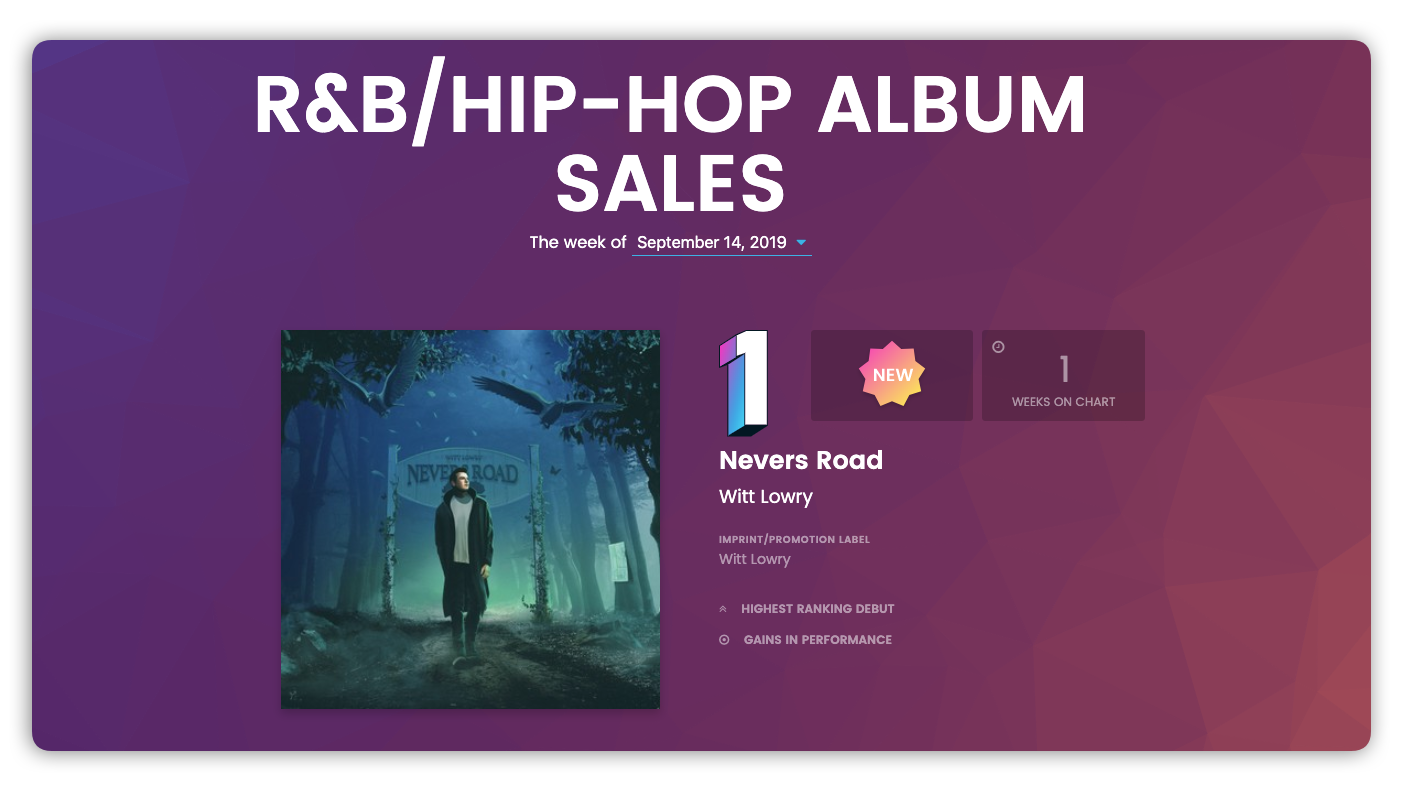 And we can’t forget about our up-and-comers. We ran digital bundles for Wage War, who landed at #10 on the “Emerging Artists” chart:

To learn more about the ways that Single can work for you, check out some of our past blogs. And as always, our digital team is standing by to chat about how to make your next release a success.