Music from both Eddie Money and Cars frontman Ric Ocasek saw a significant bump in sales and streaming following the deaths of the two artists.

Sales of albums by The Cars jumped in the days following Ocasek’s death, up by 3,700% (about 6,000 albums) with 2,300% of that coming on the day of his passing, according to data compiled by Buzzangle Music.

The puts The Cars at #2 for album sales during the period, behind only the Lumineers who had their latest album debut on Sept. 15th. 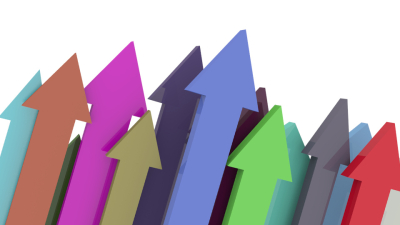 Ocasek’s death had a major impact on streaming as well, with total streams (inclusive of audio and video) for The Cars jumped by 228% with 1.2 million total streams on Sept. 15th. If you expand the period to two days immediately after Ocasek’s passing, audio streams jumped by 332% with more than 3.5 million audio streams, leaving The Cars as one of the top 100 streamed artists, according to Buzzangle.

Eddie Money’s album sales saw similar gains following his passing, with more than 3,000 albums selling on the day of his death, making for an increase of 11,273%.

Streaming was up for Money as well, and his music was streamed more than 3.9 million times the day he died, an increase of of 1,786%.

In the three days following his death, his music was streamed 7 million times, while previously, he’d never topped more than 2.4 million streams a week, according to Buzzangle.