Sony has launched a line of customized merch created by Spotify data for the fans of UK rock band . The ‘Amo in color’ initiative connects streaming with physical merch utilizing Spotify data to generate unique T-shirts based on fans' listening habits.

The dedicated website directs fans to log in using their Spotify credentials and choose six songs from the album. Fans’ Bring Me The Horizon Spotify listening data is then matched against the loudness and energy of those tracks, drawing on data from Spotify owned music intelligence platform The Echo Nest. Fans who do not have a Spotify account can manually input their song choices. 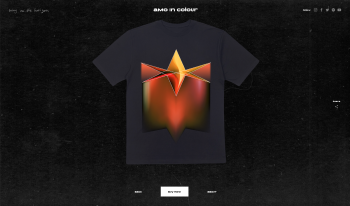 Merch Is At The Center Of Bring Me The Horizon's Rise

Merch is at the center of the band's history. Frontman Oli Sykes began hand-posting T-shirts he designed using a £500 investment from his parents which has grown into a global clothing enterprise called ‘Drop Dead’ based in the band’s hometown of Sheffield.

Grammy-nominated multi-platinum selling band scored a Number 1 album with ‘amo’ in the UK earlier this year, peaking at #1 in 17 countries on iTunes. Their album ‘That’s The Spirit’ has been streamed over a billion times in the UK. 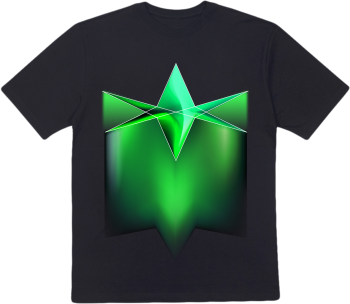